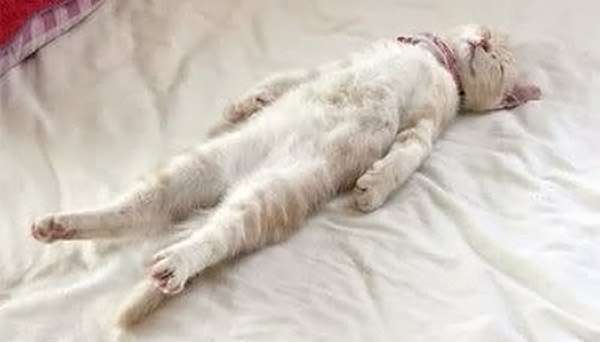 In between heaving dead cats the other day I came across several videos that explained why some days I want to heave dead cats more than other days. (In all actuality, I would not heave a dead cat if it bit me.) With my purr ball Roxie snuggled next to me, I perused Youtube and found a very insightful explanation of one of the most common of all human conditions. Most of us run on autopilot. We limit ourselves to patterns of thought. We restrict ourselves to merely thinking rather than choosing.

Life always gives us some form of limitation. What is abundantly clear is how we choose to deal with it, and how conscious will comes into play. The other day I was watching a neighbor’s house get a new roof. Apparently, the roofer didn’t require his crew to wear safety equipment. They looked capable enough, but one false step and it would be a thirty foot drop. Limitations are sometimes for our own good, and if we are paying the least bit of attention, we learn to know when to put on the safety gear and when to decide we don’t need it.

Choosing to remain unconscious to old, inherited patterns of struggle, depression, anger and negativity in general, are all ways to guarantee living a miserable life. If immersed in those dark places, putting on a form of mental safety gear doesn’t even come to mind. I mentioned free will, but to many they are not aware of their choices, but instead act out of the past.

Thinking is a condition. There are millions of people who don’t think, but rather are subject to thought. Thinking happens to them. Like breathing or digesting food, or blood circulating, thinking is automatic and not always conscious. The words, “I think” implies that there is consciousness behind the thought.

Eckhart Tolle suggests that for most people this not yet the case. “The voice in the head has a life of its own and most people are at the mercy of that voice.” We are unaware that the voice in our head and our self are not the same. We think we are our thoughts. Of course, that’s what our minds prefer. Our mind will run us, convince us and even betray us if left on its own.

I don’t mean to say that the mind is a bad thing, it’s just that we give it more credit than it deserves. When we use our minds exclusively and don’t incorporate our hearts we limit our outcomes. We can skate through on cognitive reasoning, but in the long run if we’ve neglected our feelings we have only brought half of what we have to offer to the table of Life. With complete identification with the mind a sense of false self emerges.

A false sense of self is based on the ego and its wants and desires. It can be very self centered, selfish and uncaring. When thought commanders, most people are not even aware that they are not the one in charge. Rather, it is the lower self that is dominating. The density of the ego is determined by how much we are identified with our thinking. Life becomes automatic and lacks awareness of higher possibilities. If we do not step aside of the automatic reactions to everyday circumstances they will repeat themselves in scenario after scenario day after day until death do you part.

So when I went to heave a dead cat this morning I stopped and checked in with my Self. I realized that what I was about to say to the unconscious person I was dealing with was coming from autopilot. I took a breath and instead of blasting the poor doofus I kept my mouth shut and decided that I would be better off staying centered and in peace.